Some Unknown Interesting Facts About Burritos

Burrito is a Mexican dish which consists of a tortilla and a few other ingredients.

Tortilla is a round, flat and thin bread of Mexico made from unleavened cornmeal or, wheat flour (less common).

If we talk about Mexico, meat and refried beans are used quite frequently for fillings. But you do not have to go to Mexico to eat Mexican food. You can also have the pleasure of eating delicious Mexican food in Hong Kong.

La Vista, Tung Chung is the place where you can eat the best Mexican food in Hong Kong. The place is not just home to Mexican delicacies but also soul-refreshing scenery.

Explore our menu for Mexican food items such as burritos, fajitas, enchiladas, tacos and a variety of other items to fill not just your stomach but also your heart with satisfaction.

In this blog, we will tell you some of the most interesting facts about Burritos. Let us see what they are:

Taking You Back in Time

This is an often-repeated piece of folk history. It is a story of a man named Juan Méndez. He used to sell tacos at a street stand in the Bella Vista neighborhood of Ciudad Juárez during the Mexican Revolution i.e., 1910–1921, while using a donkey as a transport for himself and his food.

To keep the food warm, he used to wrap it in a large homemade flour tortillas underneath a tiny tablecloth. As the food grew in popularity, burrito, the name was eventually adopted as the name for large tacos.

What is a Burrito Bowl? 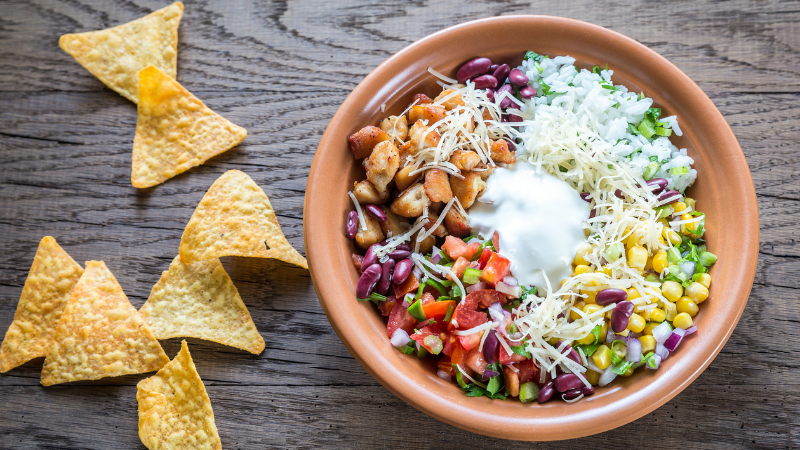 A burrito bowl is not technically a burrito even though it is its name. Burrito bowl consists of burrito fillings that are served without tortilla. The fillings are then placed in a bowl and a layer of rice is placed at the bottom. 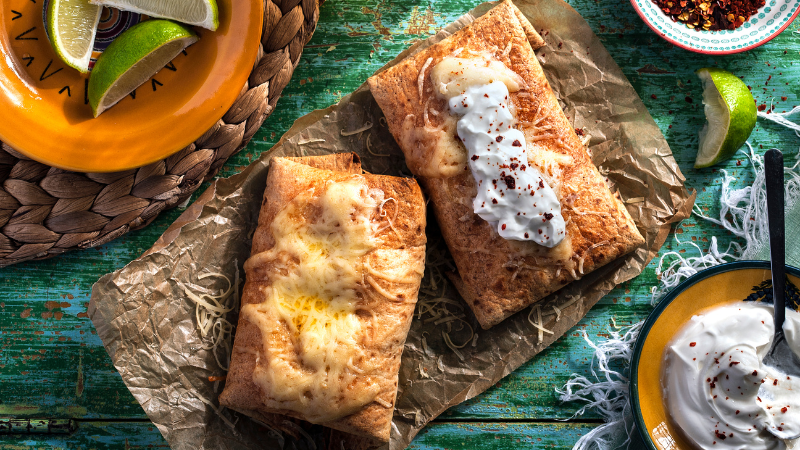 A chimichanga is a deep-fried burrito. It is popular in Southwestern and Tex-Mex cuisines, and in the Mexican states of Sonora and Sinaloa. 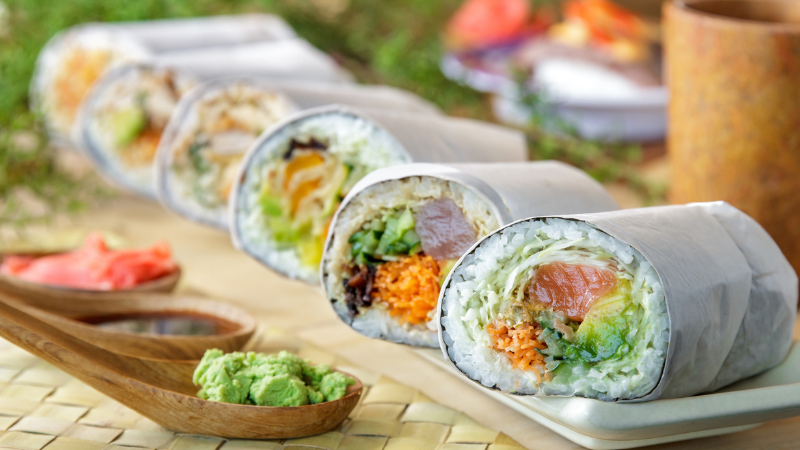 Sushi burrito is a mix of burrito and Japan’s most treasured cuisine with a Chipotle-esque ordering format.  One of the most basic differences between burritos and tacos is that the former as a rule are larger than the latter.

Burrito can fill up your stomach all at once but in the case of tacos, you will have to consume several of them to be able to feel like you had a whole meal.

Whether it is a taco or it is a burrito, at La Vista, we have got both to give your taste buds a trip to Mexico. So, what are you waiting for? Come, let’s indulge!

Significance of Tacos in Mexican Cuisine

Wines that you can Take with Mexican Food

What are the Advantages of Eating Tacos to Health?