Mexican food is known for being spicy, needless to say, because of the ingredients. This may sound silly, but the ingredients make and break the taste of food. When you are in Hong Kong and craving something that is spicy, tasty, and also gives you a tummy full experience, then nothing can be better than Mexican food. To eat the Best Mexican Food, you will have to visit La Vista, the Best Mexican Restaurant in Hong Kong, Tung Chung.

Mexican Dishes You Must Try in Hong Kong

When you are in Hong Kong, you must not say no to Mexican food. You must try the most common and truly delicious Mexican dishes like;

The above mentioned are not the only Mexican food that you can have. There is a number of other dishes too. But if you want your taste buds to get transported to the beautiful streets of Mexico, then you must definitely give a try to these dishes.

The taste defines the food and when it comes to Mexican food, it has the reputation of being spicy, as already mentioned above. The wide range of spices that are added while cooking gives it subtle flavours, making it appealing, and appetizing.

Mexican food gets spicy with the addition of chilli pepper. The chilli pepper plant produces a chemical called capsaicin. This ingredient produces a spicy flavour and gives a burning sensation. This active compound in Mexican food acts as a defence mechanism as it prevents fungi and insects from invading. This substance also deters animals from eating the peppers who otherwise would grind the seeds to obliteration.

Apart from this, there are other Mexican spices that spice up the food like; cumin, black pepper, Mexican oregano, chilli powder, and others.

Mexican food like tacos, burritos, and others are as much of a favourite of people as other food types. Part of the appeal of Mexican food comes from its delicious flavour which comes from different herbs and spices.

Mexican Spices that Spice Up the Taste 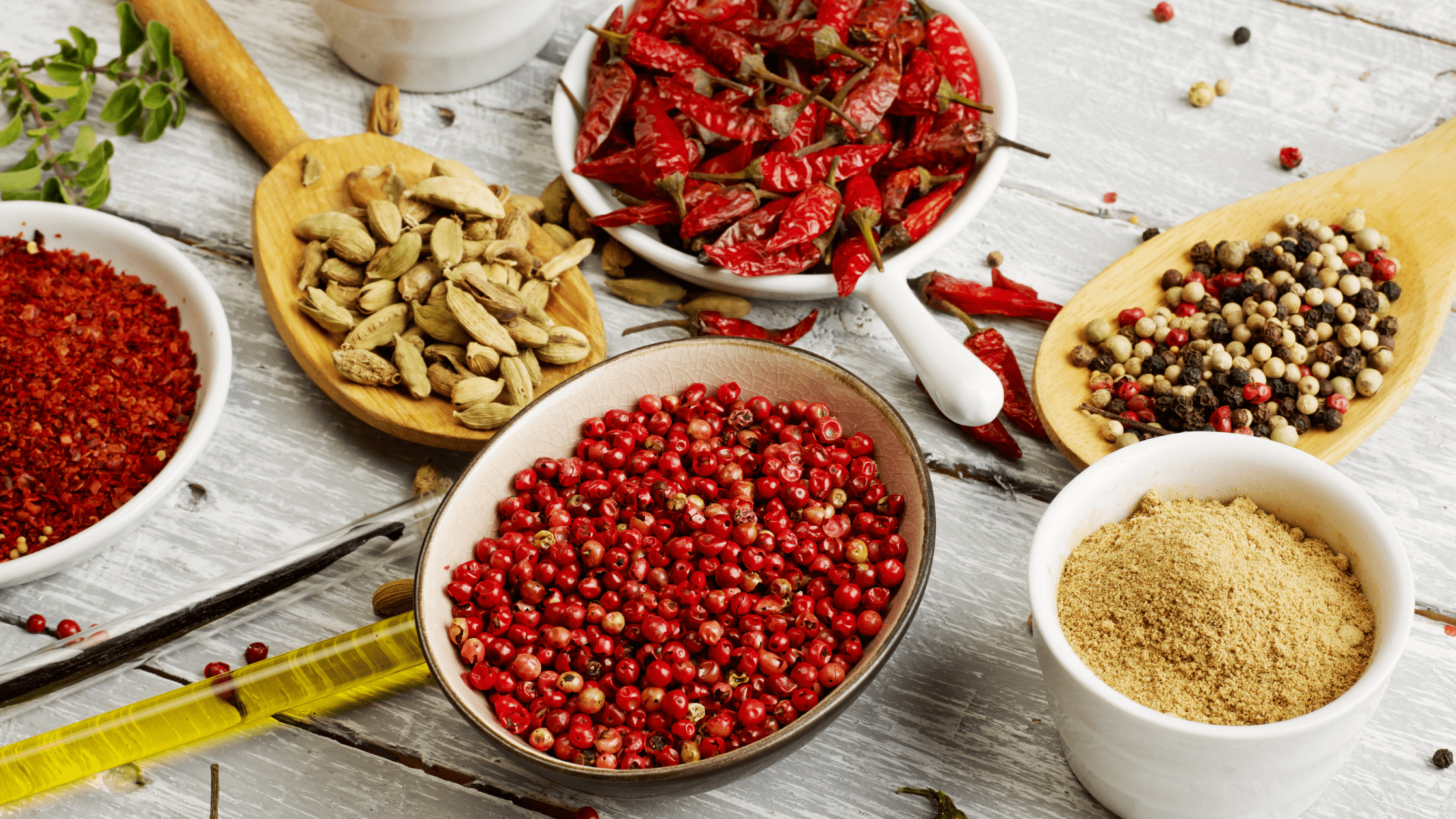 The commonly used Mexican spices can transform even the simple and cheap plant-based ingredients such as rice and beans into flavorful, and main-course-worthy dishes. Now let us see the Mexican spices that spike up the flavours of meals. 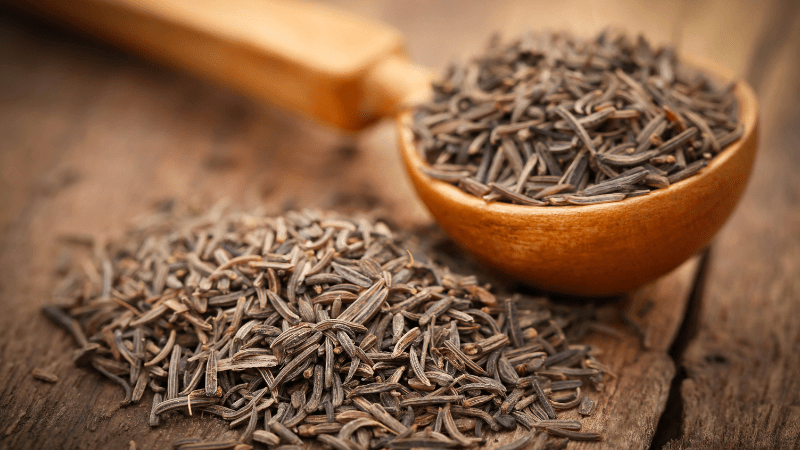 This is quite common in Mexican cuisines. It has also been widely used for centuries in Ayurvedic medicines because of its healing properties. It is healthy in eating because it contains a lot of iron content. 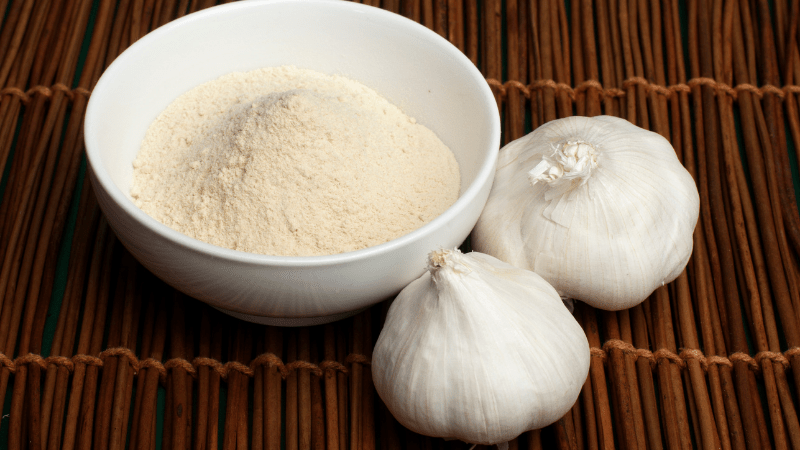 This is an essential spice. You will see garlic in almost every Mexican dish. Even though it has a pungent flavour, it is superior in taste and adds aroma to the dish. 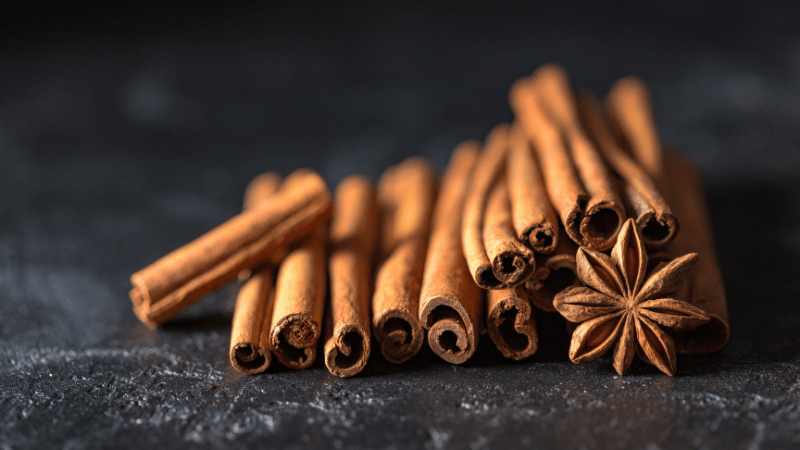 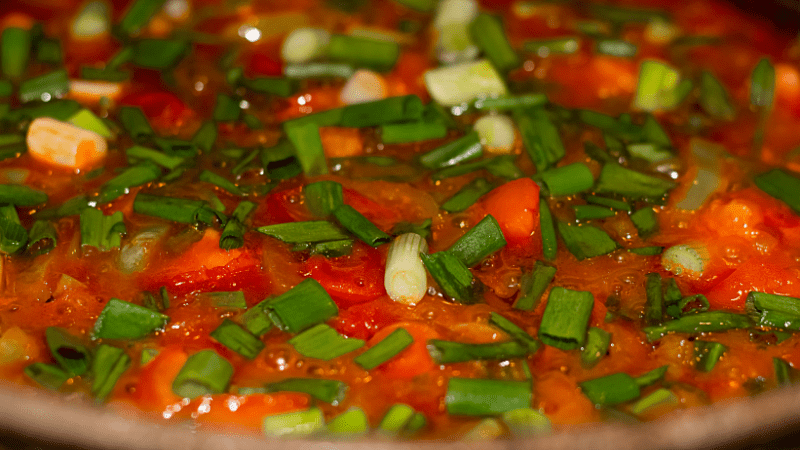 This oregano is different from the other normal oregano, also called Origanum Vulgare. It is native to Southern Europe and the Mediterranean. The Mexican oregano works well with tomatoes and aromatic Mexican dishes.

Also called cilantro, it is welcomed in any form –be it fresh or dry. This is used for Mexican favourites like salsa and guacamole. 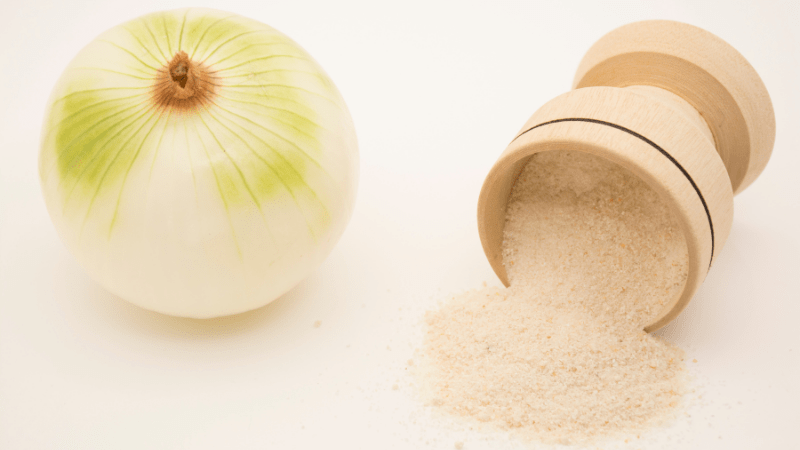 This powder when added to the Mexican dishes gives a nice little kick to dishes. Do not overuse it because the taste of onion is too overpowering. Onion powder is also used in almost every Mexican dish like for making salsas, pasta dishes, and burrito fillings. 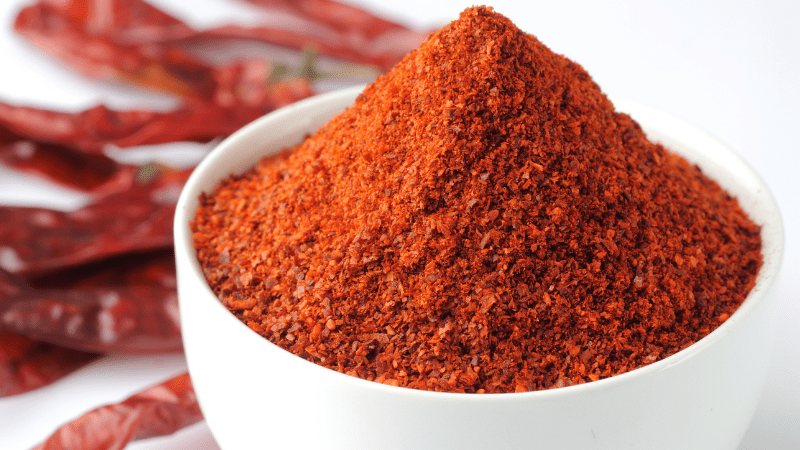 These are the perfect ingredient to give the Mexican dish a spicy flavour. It has the right amount of heat and gives a great flavour and adds a great spice to Mexican food. Using just 2-3 spoons of chilli powder is enough to make your enchiladas and Fajita’s worth remembering. 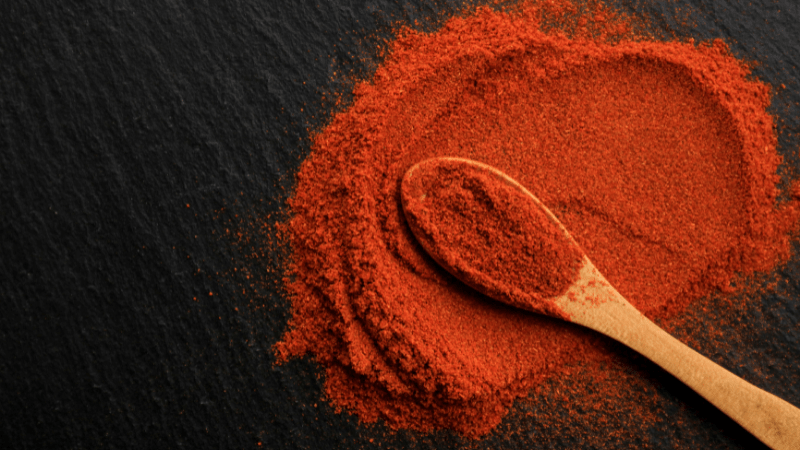 Paprika is a red powder made by grinding dried sweet red peppers. The colour of paprika varies from bright orange-red to deep red, depending on the pepper used.

These are warm, aromatic, and sweet in taste. It works well for all sorts of Mexican desserts. Relish any dessert, you will get the flavour of cloves in it. 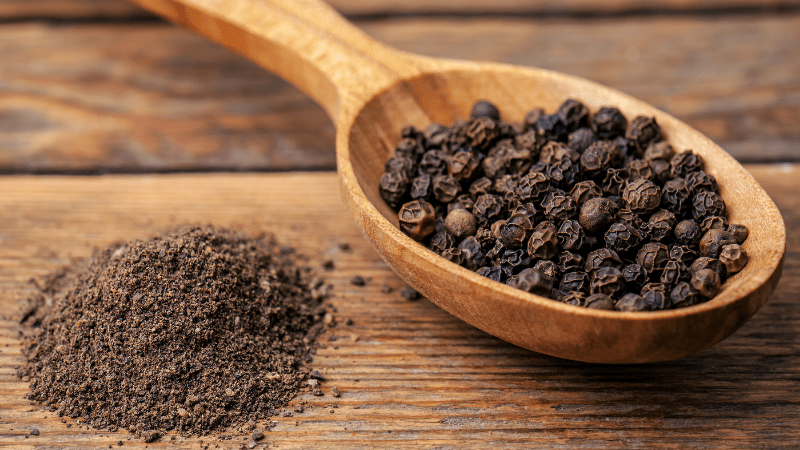 This spice comes from the berries of the pepper plant. It can be found in almost any cuisine. Add this to any Mexican dish by pairing it with salt and other spices. 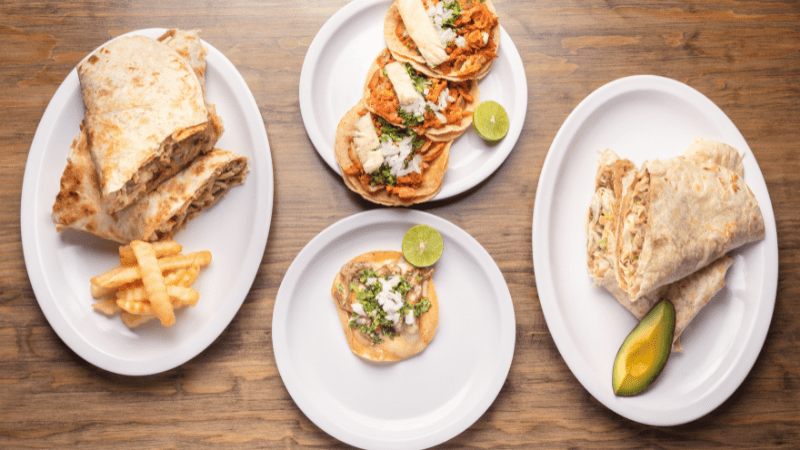 There are countless Mexican dishes but when it comes to being the spiciest, chilate de Pollo (a fiery chicken soup) and Sopa de Camarones, (a shrimp soup from Guerrero) can be termed as punishingly hot. Apart from this, bright red goat or mutton stew called birria is also very spicy.

Normally, authentic Mexican food is spicier than Tex-Mex food. The TexMex word began as an abbreviation for the Texas and Mexican Railroad. TexMex food is one that has a blend of both American and Mexican tastes.

The Tex-Mex restaurants that offer Mexican food use multiple ways to mix the veggies, and other Mexican ingredients like meat, tomatoes, lettuce, onions, cheese, tortillas, salsas, and more.

Other than TexMex food, the best part of Mexican food is that one can get the taste adjusted because the food is normally prepared by adding the fillings. One can deny the addition of certain ingredients as the heart desires.

Where to Eat the Best Mexican Spicy Food in Hong Kong?

If you visit Hong Kong, and your taste buds look for spicy Mexican food with drool-worthy Mexican drinks, the best place to visit is La Vista, in Tung Chung. It is the Best Mexican Restaurant in Hong Kong that serves a variety of Mexican dishes. The best part is that you can get the Mexican filling, taste, crunch, and spices of your choice.